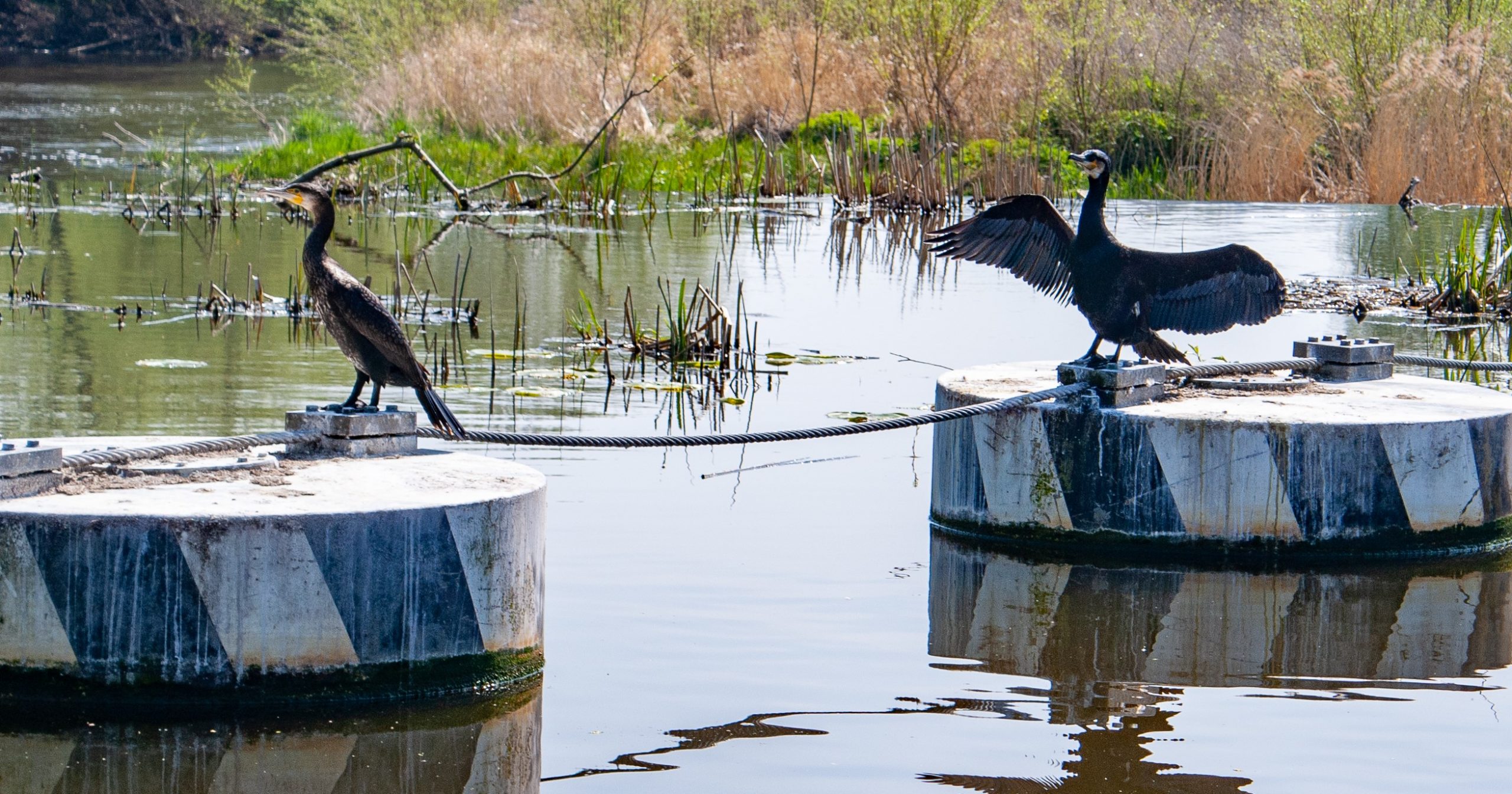 ANT and the Environment

As users of the river we are all responsible for helping keep the environment clean and beautiful for today and for the future.

The Green Blue is a national environmental awareness programme of the Royal Yachting Association and British Marine. On their website they have many resources that can help you make sure your boating is as environmentally friendly as it can be.

ANT’S commitment to the Environment

Sweep is a pioneering project initially set up in partnership with ANT, Stratford Town Council, Stratford Town Trust, Canal and River Trust and Stratford Rotary. Starting in 2011, the partnership worked together to purchase and fund a 60 foot open deck work boat. Sweeps primary task has been litter picking and tidying the river, and in the first few years this was done by people on probation, until the funding for the probation service changed.  Today it’s run by a team of volunteers for regular litter picks and other tasks to keep the river at its best. The great work continues.

Reachmasters, lock keepers and volunteers meet regularly and are passionate about keeping the river environment at its best.

Adopt a section of the river

We have several clubs and organisations that have adopted sections of the river. By simply getting together as a group and doing a few litter picks a year it can really help to keep the river looking its best and also keep litter and plastic out of the waterways.

Sea toilets – that pump effluent straight out into the waterway – are obviously NOT acceptable on the River Avon (or any other inland waterway). There are disposal points along the river for cassette (chemical) toilets, and there are several pump out stations where holding tanks can be emptied. The best way to find out where these are is in the ‘Navigation and Visitors Guide’.

Working together, we can help prevent the navigation from being adversely effected by invasive species. Small boats launching in different waterways, or boats coming from other networks, could easily bring seeds or even tiny animals with them. This can easily be prevented by washing, cleaning and drying your craft. Please do all you can to make sure your craft is safe and clean prior to coming onto the River Avon.

There is one species in particular that is starting to spread along the waterway – Himalayan Balsam. It is not native, spreads fast and can over dominate other species, but the good news is that it is relatively easy to remove. It is easiest to spot when the flowers have just come out (May, June). Before the seed pods have developed and about to burst (towards the middle of summer), it can simply be pulled up (the roots are shallow), and the remains ‘stamped’ into the ground to aid composting. This will stop the seeds spreading and as it is an annual will hopefully stop it returning. 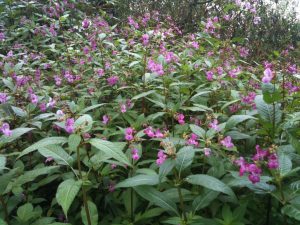 If you see it, pull it up, and stomp it into the ground.